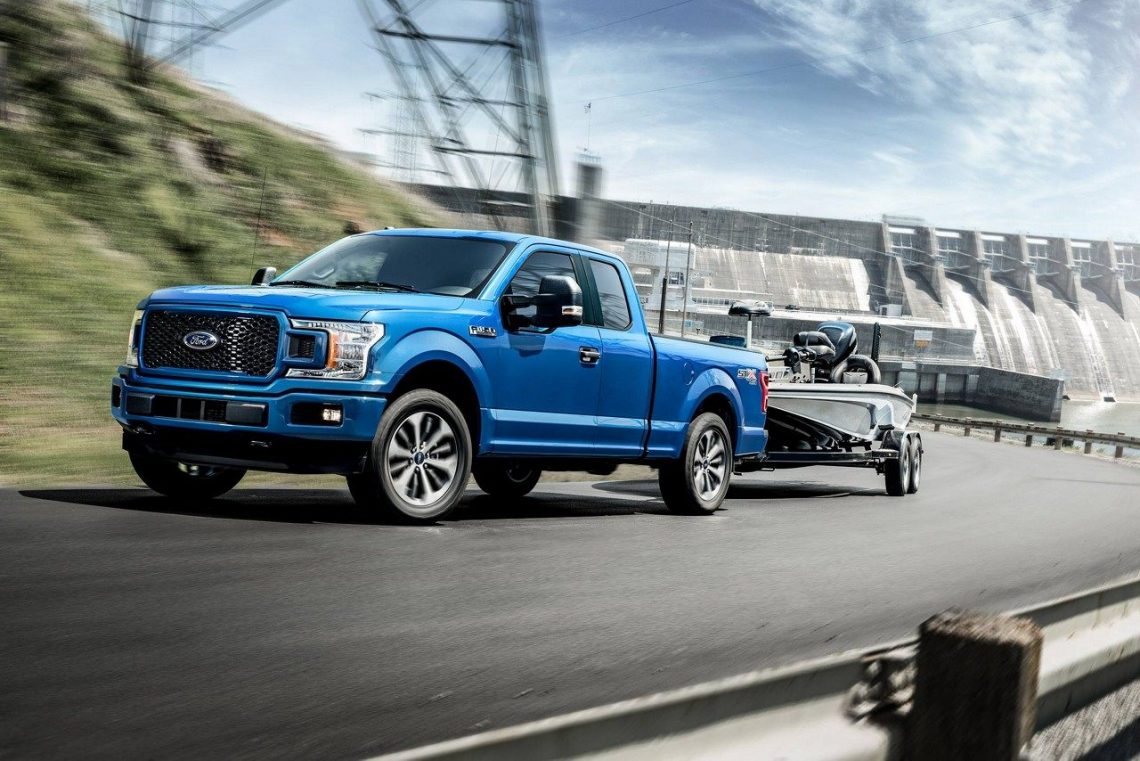 When you build what CNN calls “the most important vehicle in America” and your supply line suffers a catastrophic mishap, what do you do? That isn’t a hypothetical question; it’s exactly the scenario the Ford Motor Company has been staring down these last few weeks. The short answer? Get all hands on deck. The longer answer, and what these developments mean at Ford dealerships like Palmetto Ford Truck Sales, is a bit more complex.

If you haven’t heard the news, here’s what happened. On May 2, a serious fire took place at a facility operated by Meridian Magnesium Products. While most of the machinery surprisingly only suffered minimal damage, the same couldn’t be said for the plant itself; many parts of it were declared structurally unsound.

You wouldn’t think that the loss of a single part from a single supplier would bring so much production to a halt, but this is no ordinary part or supplier. Meridian supplies about half the radiator supports used in the Ford F-150 and the Ford Super Duty trucks. Because they’re made of magnesium, and because the fabrication is especially complex, it’s not something that’s easily sourced from another manufacturer.

Because the Ford F-150 is the best-selling Ford vehicle (and America’s best-selling vehicle overall), that’s a problem. Production recently went back online, but it’s greatly diminished. Those looking for a new Ford F-150 may not see a problem, but if you’re visiting Palmetto Ford Truck Sales, it could be a different story, since the Ford Super Duty trucks that are our bread and butter haven’t been prioritized the same as their higher-selling smaller siblings.

In the face of potential shortages, we don’t suggest waiting too long for a new Ford truck. We’ll be able to provide Ford parts and service uninterrupted, but this could disrupt medium and long-term deliveries on larger Ford trucks.