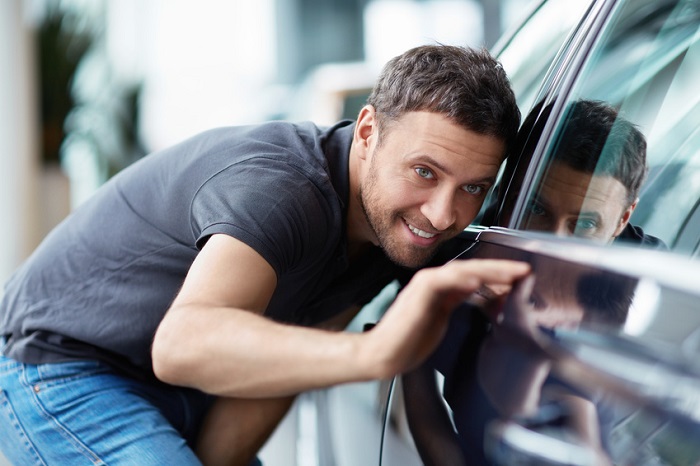 We know what you’re thinking. “Ford Focus? I thought y’all sold Ford trucks and SUVs.” We do, and that’s why we’re talking about the Ford Focus Active. It’s coming to Ford dealerships like Palmetto Ford Truck Sales soon, and it’s part of a longer game than many people realize.

A little while ago in this space, we mentioned that the Ford Motor Company is busy re-tooling and future-proofing its lineup. As a recent article in Forbes points out, the Ford car lineup — especially the Ford Fiesta, Ford Taurus, and Ford Fusion — has been around for a while. Each model is due in for a redesign. Those redesigns are expensive to do, and they’re coming right about when the market for cars is cratering.

So the solution’s superficially easy. Aside from the Ford Focus Active and the classic Ford Mustang, the company just won’t bother with cars in North America. Instead, they’re focusing on crossovers, SUVs, trucks, and vans. In just a few short years, the transition will be complete. There’s even a timeline spelled out in the company’s Q1 2018 earnings report.

For now, the Ford Focus Active is an unknown quantity. It’s based on the current Ford Focus, and it has all the right crossover bits in all the right places. There’s added ride height, a slightly different body style, body cladding, and ample cargo space. It’ll be a good fit for someone who doesn’t need the bulk of a Ford Explorer but wants some of the perks that go with owning an SUV.

Big picture, this is part of a larger shift toward “mobility solutions,” including new trucks like the Ford Ranger, new SUVs like the Ford Bronco, and a lot more attention paid to hybrid tech and electrification. It may seem like the end of an era, but in truth, it’s just another rebirth from a company that’s seen plenty of those (and lasted 114 years because of it).