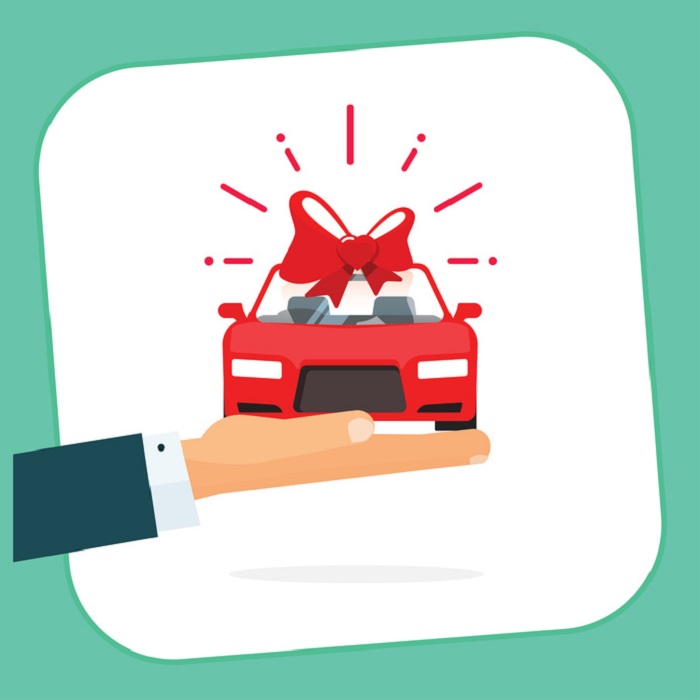 Wondering what the future holds for new Ford trucks? You don’t need a divining rod or Magic 8 Ball. A simple press release will do just fine. Recent news from the Ford Motor Company lays out their future plans, many of which will have a direct impact here at Palmetto Ford Truck Sales.

Reduced to its barest essentials, the press release lets us know that by 2020, 75% of the Ford vehicle lineup will be refreshed. What’s more, there’s a shift in emphasis underway, away from cars and toward trucks, vans, commercial vehicles, and SUVs.

Those vehicles won’t just look new; their technology will be light-years ahead of much of the rest of the industry, featuring a degree of connectivity that’s unlike anything else on the road. The new initiative is being kicked off by a new driver assist package called Ford Co-Pilot360™ that’s going to bring many of the same active safety features seen in new Ford SUVs to Ford Transit vans and the company’s heavy-duty trucks — up to and including the Ford F-650 and Ford F-750.

There are also four all-new trucks and SUVs in the pipeline. These have been previewed by the 2019 Ford Ranger and the 2020 Ford Bronco, and the company also teased a new compact SUV that looks promising. Once it’s all over, there’ll be a minimum of eight distinct SUV models on offer at your Ford dealership.

The other big shift is toward hybrids and electric vehicles (EVs). The fact that a hybrid powertrain will be an option for the Ford F-150 by 2020 shows just how invested the company is in this technology.

It’s not easy to remain relevant for more than a century, but the Ford Motor Company has managed to do just that by continually improving their offerings. You can already see the results at your Miami Ford dealership, but in the years ahead you’ll see even more. Why not visit Miami Palmetto Ford at 7245 NW 36th St (Doral Blvd) in Miami, FL today?