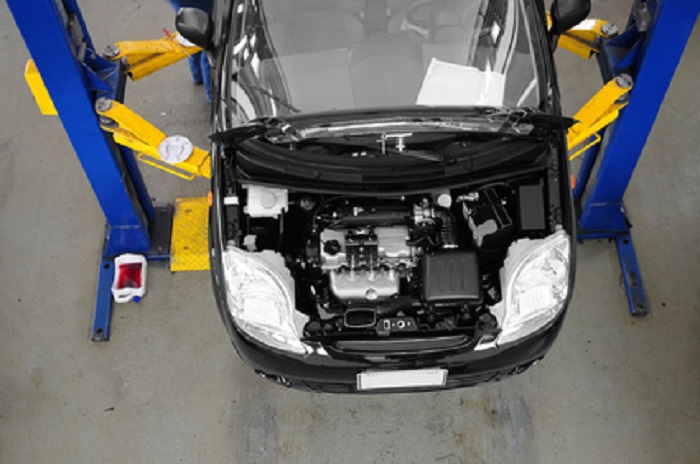 What is the Future of Ford Diesel Trucks?

Recent news highlights an uncertain future for diesel engines worldwide, with many carmakers vowing to discontinue their use. It’s a safe bet that if you’re shopping for a work truck or van, you’ve either got a diesel engine or you’re giving the matter serious thought. Is it time to worry, or do diesel engines still have a future at Palmetto Ford Truck Sales?

First, let’s look at which diesel engines are on the outs. Many companies are in the process of getting out of diesel cars, but leaving the option open for trucks. That’s because the emissions standards are higher for cars, and their market share is already contracting; they were never that popular here in the States, but even in Europe (where they make up close to half the market because of fuel economy regulations), numbers are plummeting.

Second, there’s simple economics. Retooling an engine to hit new emissions and fuel economy targets takes time and a lot of money. With hybrids and EVs emerging as the future of cars, combustion engines generally are becoming a thing of the past. Given the long timelines for R&D, companies like the Ford Motor Company are betting on a future that’s heavy on alternative powertrains.

So where does that leave you? The first diesel engine appeared in a Ford pickup in 1982, and the PowerStroke diesel engines in new Ford trucks have remained popular for decades. There’s a reason for that: you get a level of torque, horsepower, and fuel economy that wouldn’t be possible with a gas engine, and that hybrid engines can’t yet deliver.

It’s safe to say, then, that if your livelihood depends on your diesel-powered Ford F-150, you can breathe easy. The high-torque, high-horsepower engines you’ve come to depend on aren’t going anywhere anytime soon. Neither is Palmetto Ford Truck Sales. Visit us at 7245 NW 36th St (Doral Blvd) in Miami, FL today for all your Ford truck needs, or call ahead to (305) 470-1375.